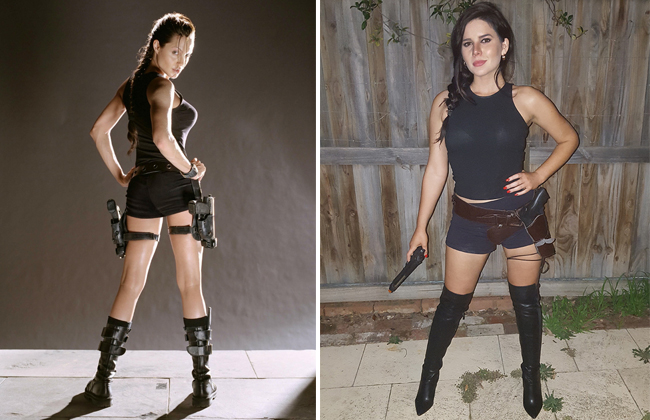 Lara Croft is an iconic sex-symbol gaming icon from Tomb Raider, played by Angelina Jolie in the film adaption. I dressed as her for a party. Check it out.

Lara Croft is a gaming icon, and is one of the very first female lead roles in a gaming franchise, Tomb Raider.

Croft is presented as a beautiful, intelligent (she is fluent in several languages after all) and athletic English archaeologist-adventurer who ventures into ancient, hazardous tombs and ruins around the world. She is a heroine that was perfectly brought to life on the big screen in 2001 by Angelina Jolie in Lara Croft: Tomb Raider (whom by the way is one of my favourite actresses of all timel). Jolie perfectly brought to life Lara’s combination of power, strength, grit and beauty to movie screens worldwide.

Lara Croft is like the female version of Indiana Jones, always simply dressed and ready for action. Despite her simple outfits, she oozes outrageous amounts of sex appeal, with her heaving breasts in tight tank tops and long, toned legs. 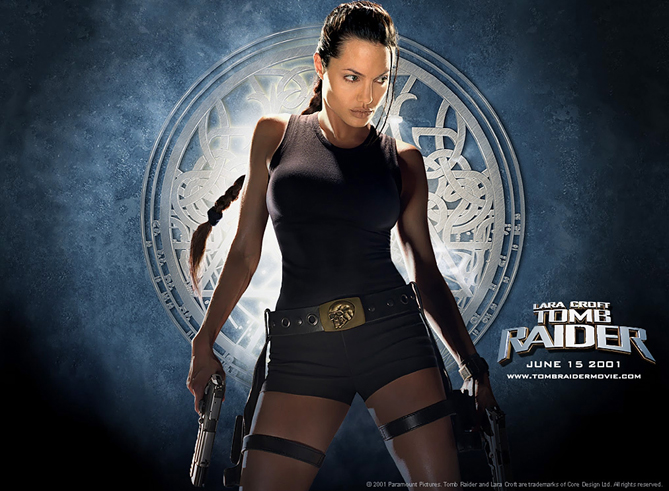 As Lara Croft has been around a while, there are variations of her outfits, and all of them are pretty simple to replicate when on a budget. If you’ve ever wanted to break out in a sexy but still comfortable and fun costume, Lara Croft is the perfect character to choose. I went as her to a Superheroes Vs Villains birthday party, basing my outfit more on the Angelina Jolie look from the original film of which she is sporting a tight black tank top, dark shorts and boots. Basic, but effective nonetheless.

Tonight I am #LaraCroft, #TombRaider. And it's time to kick ass. 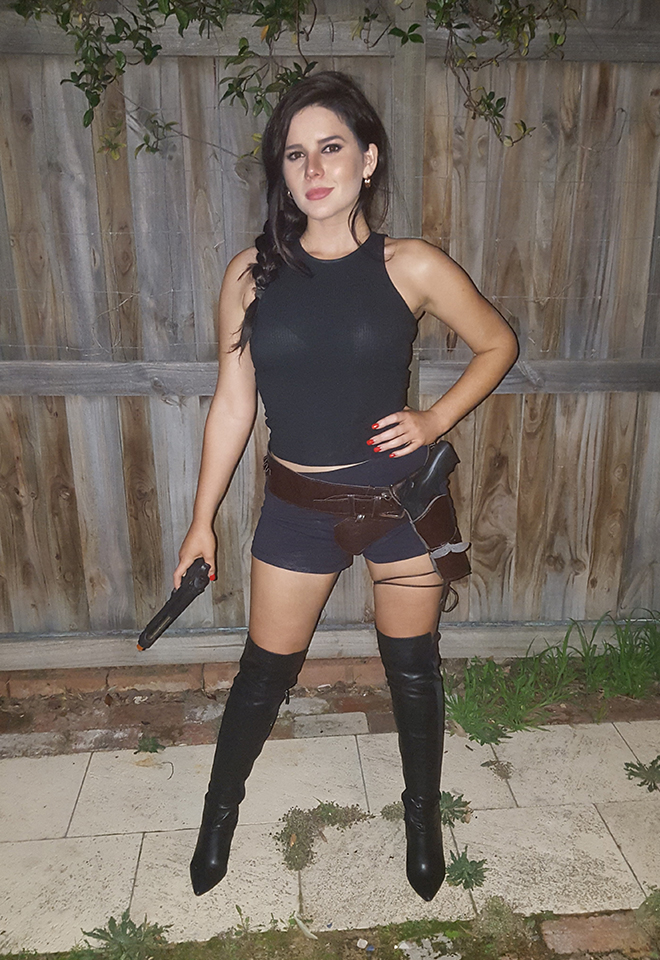 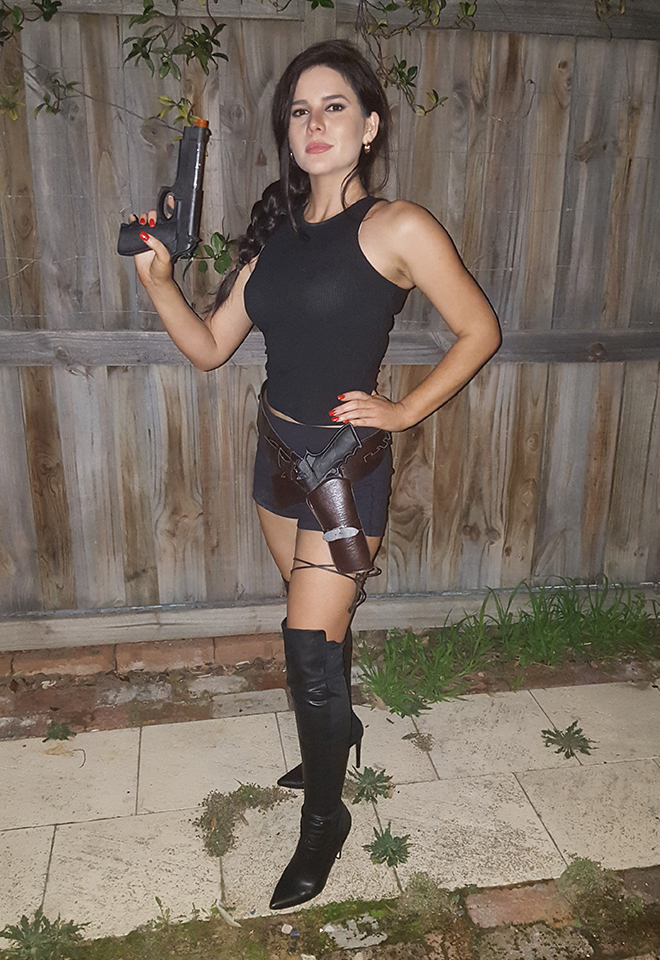 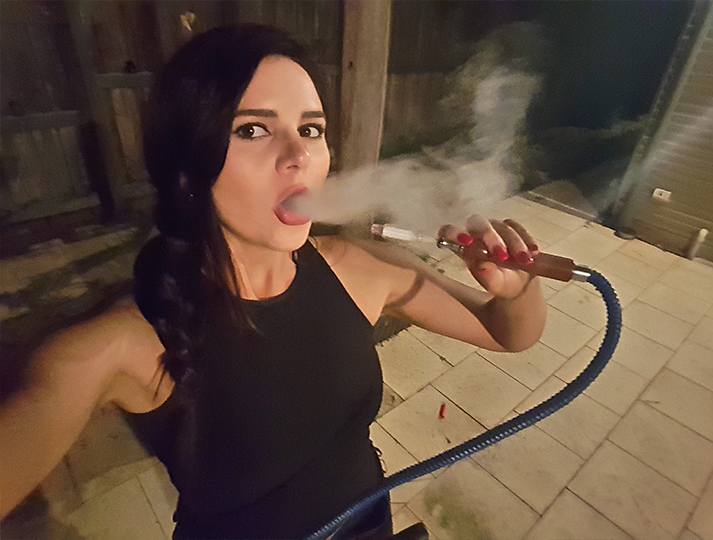 Considering I left this costume decision right down to the last minute, it worked out pretty alright! I seriously just decided to be Lara Croft 6 hours before the party started.

The great thing about spending money on a Lara Croft costume is, compared to other fictional characters to dress up, at least hers can be worn again as practically everyday wear. Unfortunately I left my toy guns on my bed and my darling dog chewed them up, but otherwise it was a fun night dressing up as a sexy heroine.

And yes, I finished the night off with shisha, because Lara Croft is cultured and so am I. 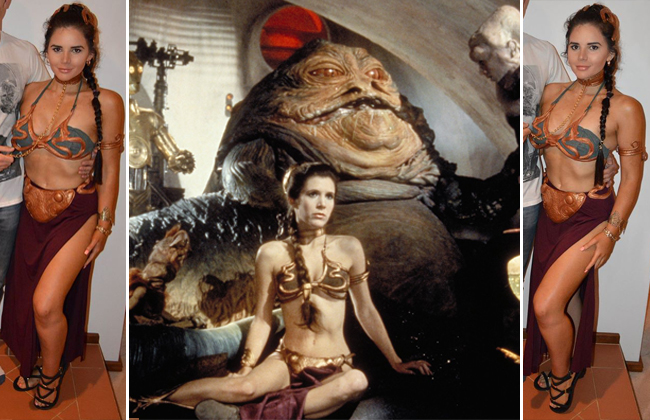 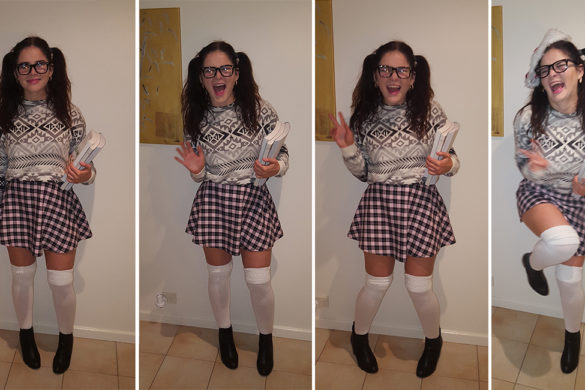 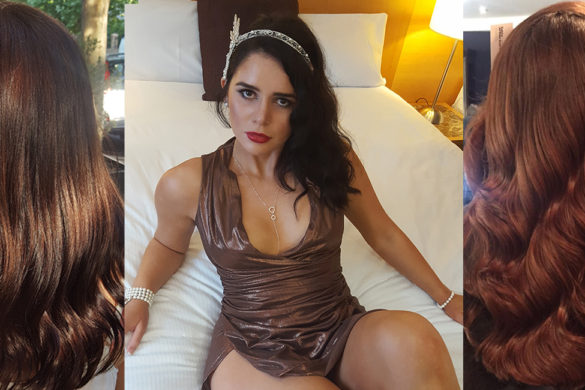 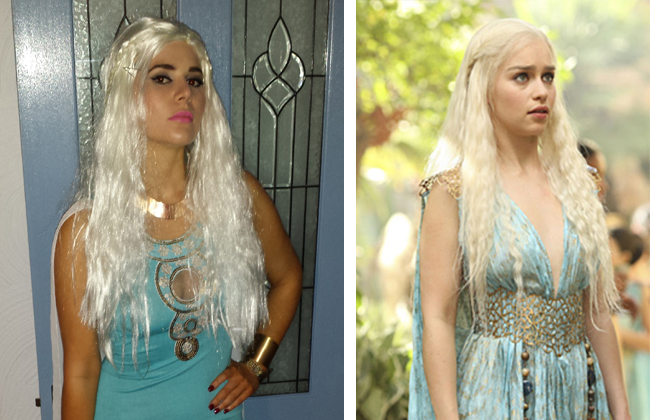 How to Get the Daenerys ‘Khaleesi’ Targaryen Look: Her Style Evolution 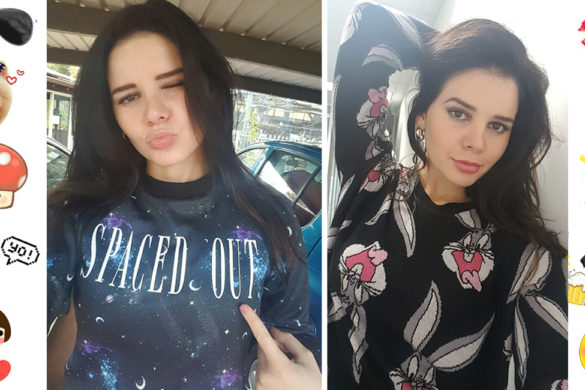 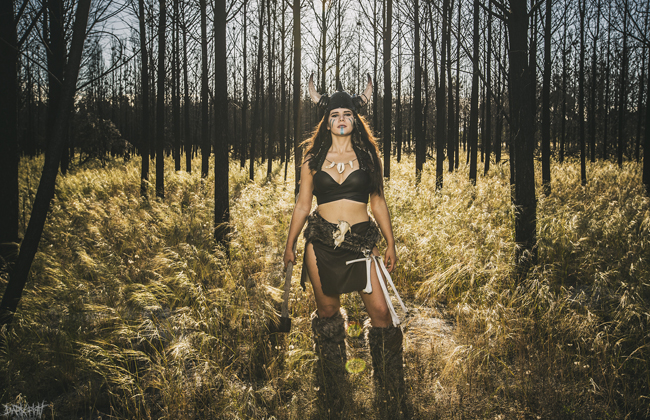 A Viking Woman in Perth: My Kung Fury Inspired Photoshoot 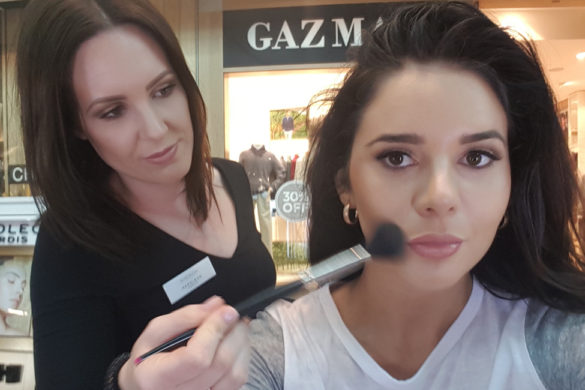 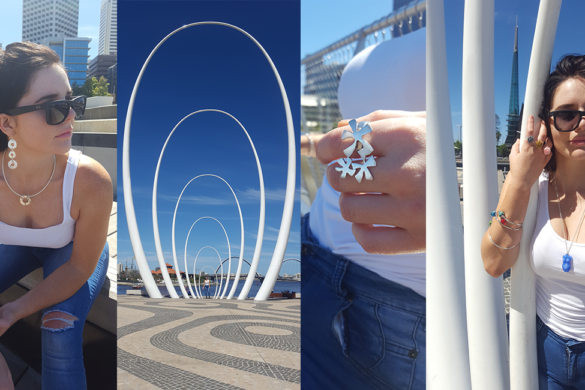 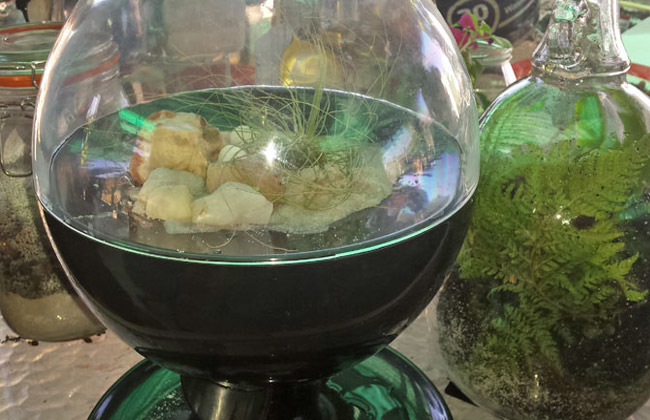 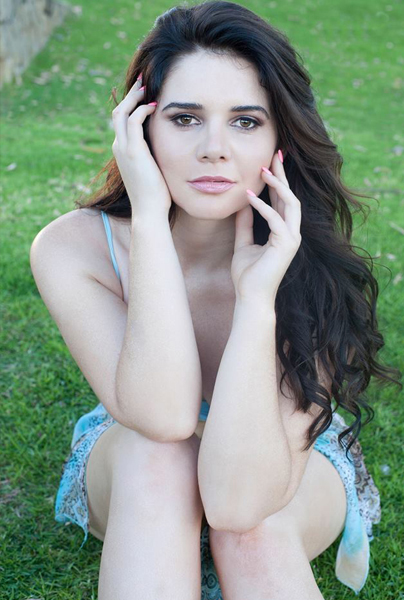 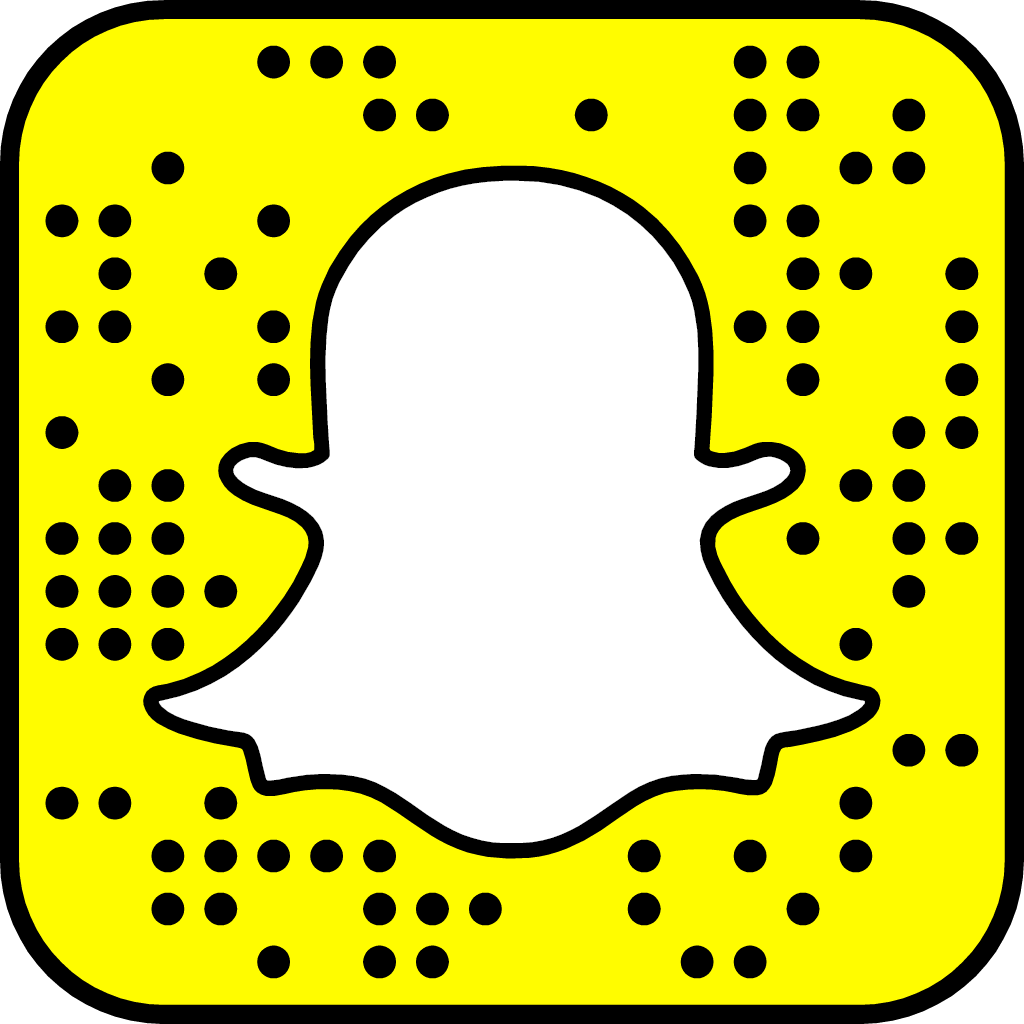 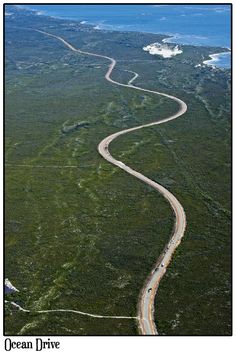 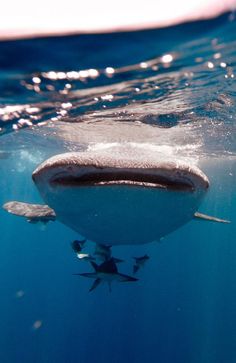 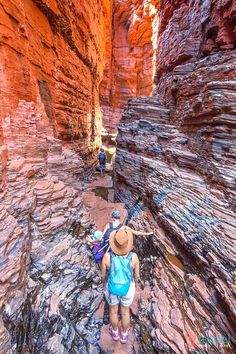 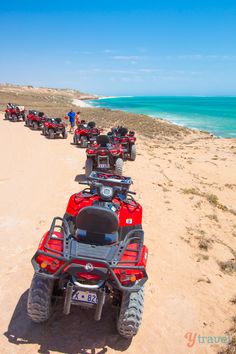 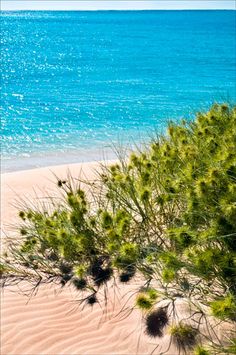